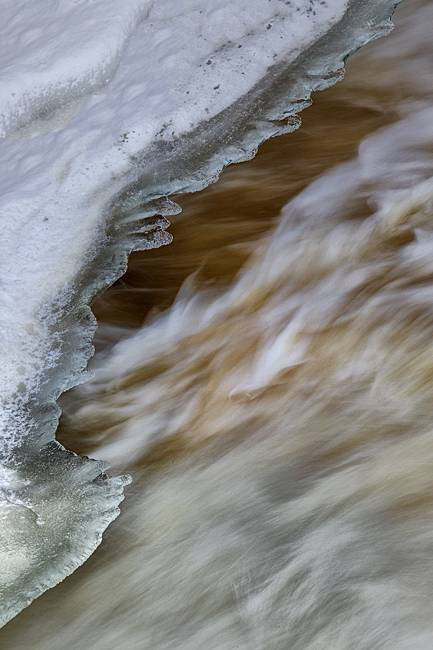 The nature photo gallery invites you to take a closer look into amazing details of the beautiful nature. You will find a great variety
of abstract and colorful images. 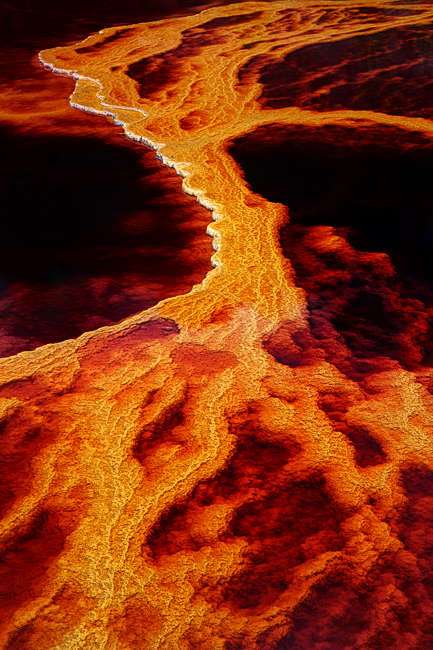 The color of the Rio Tinto river comes from the pollution of mining that started approximately 3000 BC. The amount of iron dissolved in
the water gives this river an intensive red color. The water has a very low ph level and there is a noticeably contamination with heavy metals.
As a result a huge amount of colors, forms and abstract figures can be found for photography. 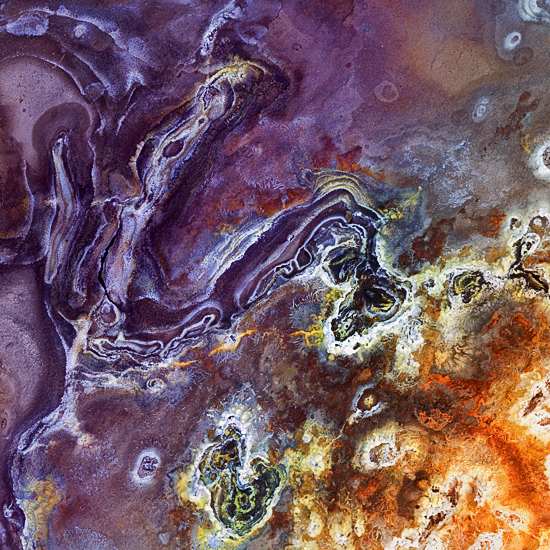 The mixture of different natural elements produces these incredible forms with fantastic colors in which we see a world of fairytales.
Photographing those abstract nature images needs a lot of fantasy and imagination. 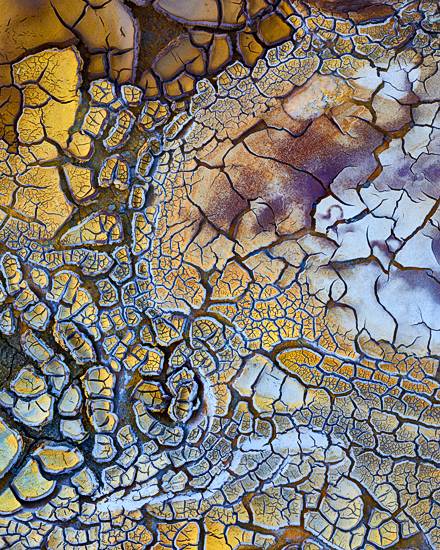 Terra Incognita defines an unexplored region which has not been mapped yet. Exploring the Rio Tinto area is discovering
new landscapes with all their secrets. This image shows, what I've found. 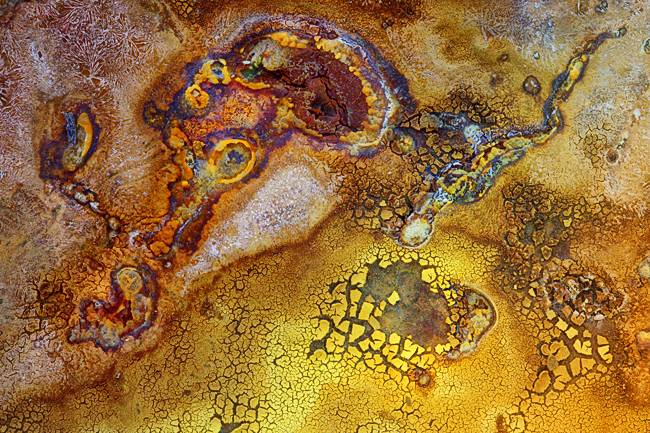 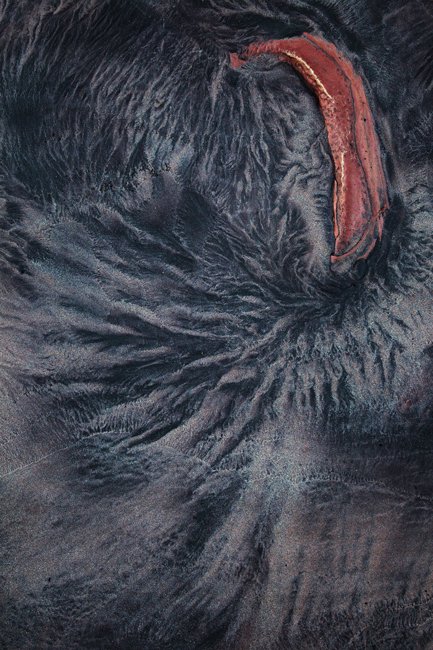 The NASA is exploring the Rio Tinto area. They have tested Life-Detection technologies in this acidic and anoxic environment
which could be similar to the subsurface of the mars, finding a great variety of bacteria and species of microorganisms.
During an intensive photography session I found this strange extraterrestrial life... 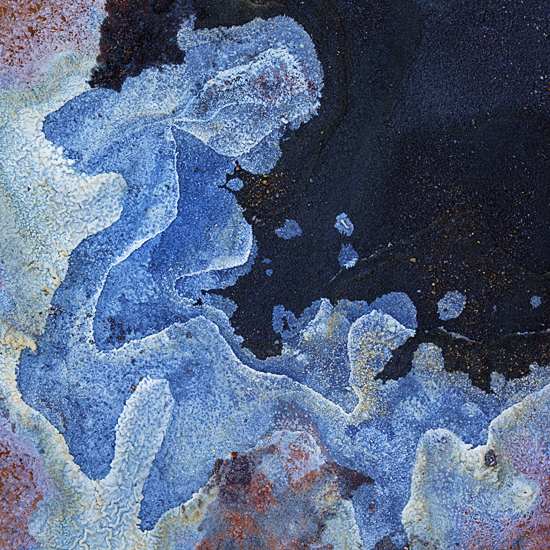 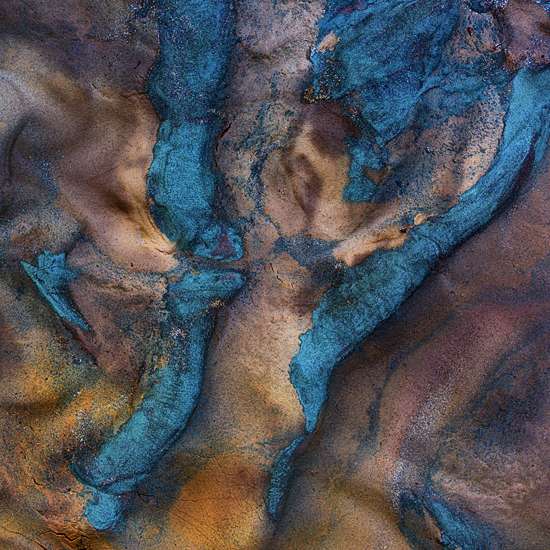 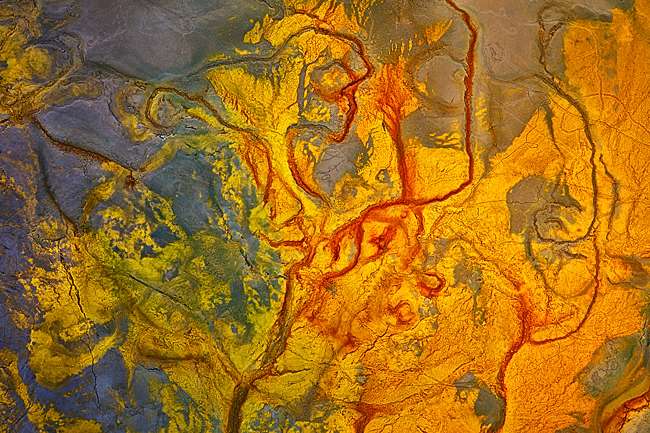 This image is one of my favourite photos from the Rio Tinto river area. A perfect painting from the nature with sulphides, copper, iron
and other elements. The first time I saw "Serafina", I felt in love with her. 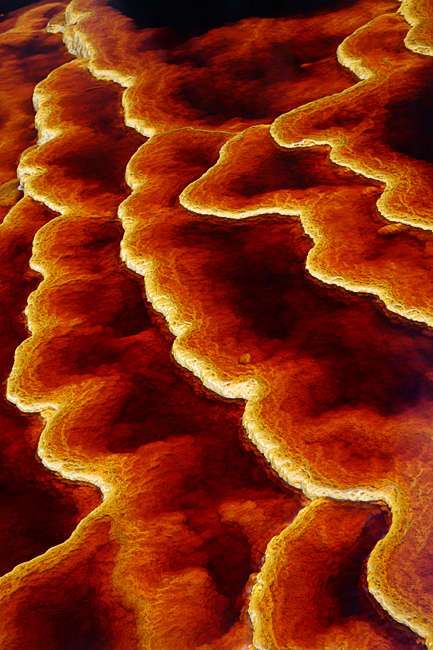 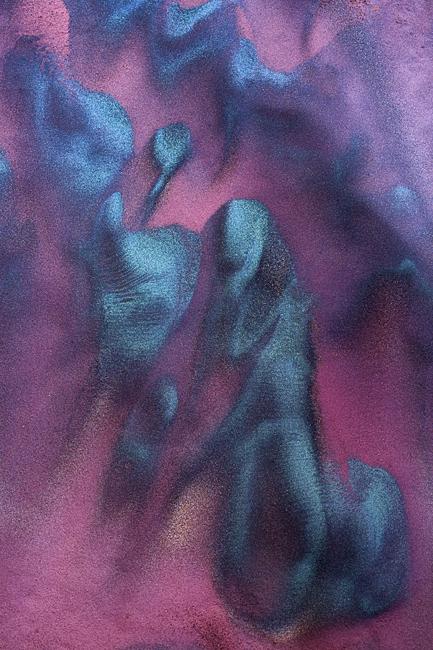 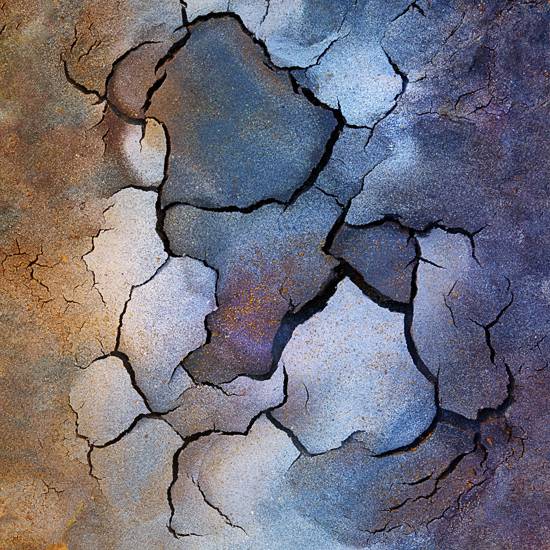 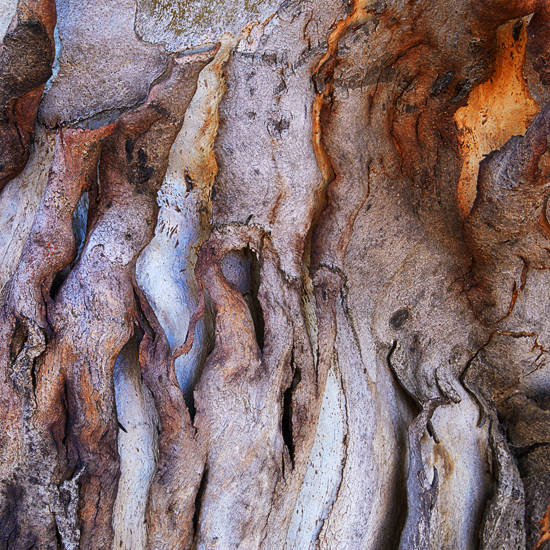 This abstract photography is a close up of a tree bark. The closer look shows the colors and structures wich arise over time. 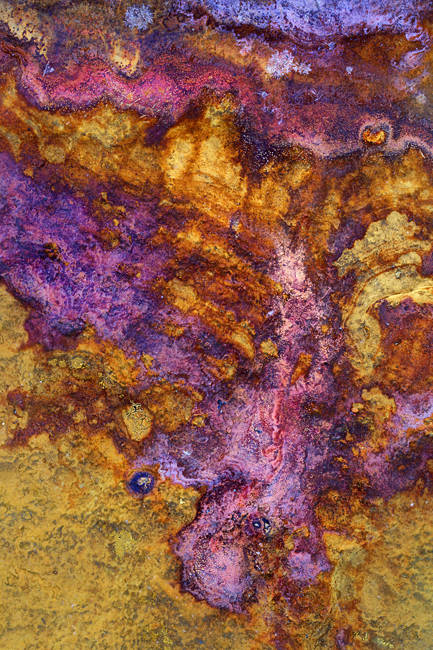 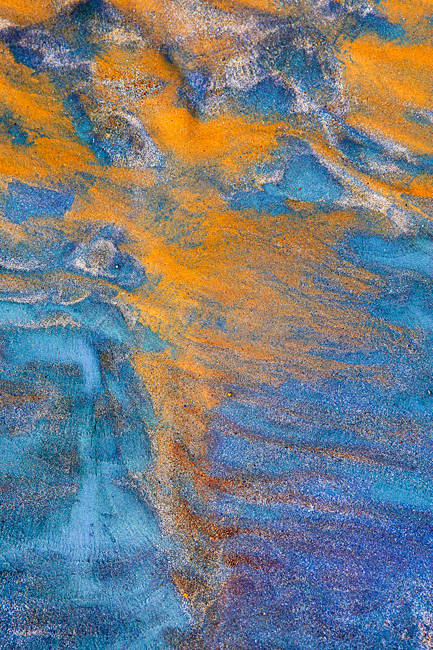